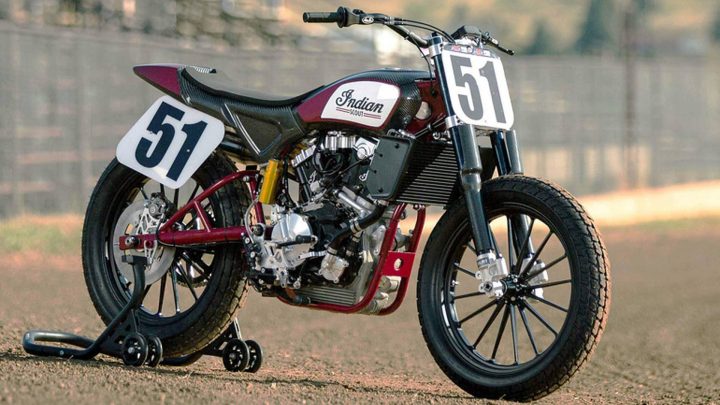 There is no year affiliated with these beauties because they have been made the same way for slightly less than forever. If it ain’t broke, don’t fix it. Ernesto Colnago’s fluted tubing gives the rider a stiffer ride and adds to the already sultry aesthetics. What makes this particular collection special is the fact that the Colnago factory built the frames for The Freewheel with threaded steer tubes in order to hold true to the traditional track style.

The Gazzetta is built to be a combination of traditional subtlety and modern practicality. The Columbus tubing cro-moly steel frame and dialed geometry hold true to the track tradition while the frame itself benefits from the stiffer 1 1/8″ headtube and flared stays.

Handmade in Italy, Mondonico’s Pista utilizes high-grade Niobium-doped steel which is both light and able to stand up against the elements. Let’s not get carried away, leaving this bike to sit outside would be equally shameful as wearing baby seal fur. Nevertheless, it is a frame built for a lifetime of admiration, envy, and, if you get around to it, riding.

The Pista Concept became a reality with the advent of the Super Pista. The frame is a legitimate competition-level aluminum track frame that is both light and stiff. The seat tube has been cut concave to accommodate short chainstays and a tighter rear triangle. A carbon fork makes for a softer ride on rough streets and it’s been drilled for a front brake.

Bombproof, comfy, utilitarian. The Steamroller is Surly’s answer to the problem of a bunch of dudes riding around town on ultralight bikes that were made for the track. With the simplicity of a track bike with the beef of an urban assault vehicle, the Steamroller is capable of zipping around town at one end of the day and cyclo-crossing into mud pits at the other. It’s less aggressive in geometry than other track bikes, modeled on a classic touring geometry, giving the rider an arguably more sustainable riding position.

A more affordable track frame option, the Dolan is a solid build that gives the rider a remarkably stiff ride for track and city applications. A great deal considering the carbon Alpina fork that it comes with.

Masi’s Coltello combines the personality necessary to compete in the velodrome with the looks that will help offset your awkwardly over-intense face in the photo finish.

It’s a legitimate competition-level aluminum track frame that is both light and stiff. The seat tube has been cut concave to accommodate short chainstays and a tighter rear triangle. The carbon fork softens the ride for forays outside the velodrome and, for the safety-conscious, has been drilled for a front brake.

Bernie Mikkelsen is based in Alameda, just across the Bay from the city of San Francisco. His frames are clean, light, and made with Deddachi Tubing. This particular frame is made with a 1″ threadless headtube and otherwise is bedazzled with sparkly lettering on the downtube for those riders who appreciate a bit of bling with their dock-workers blue.