Freewheel Cyclocross Team Off to a Strong Start 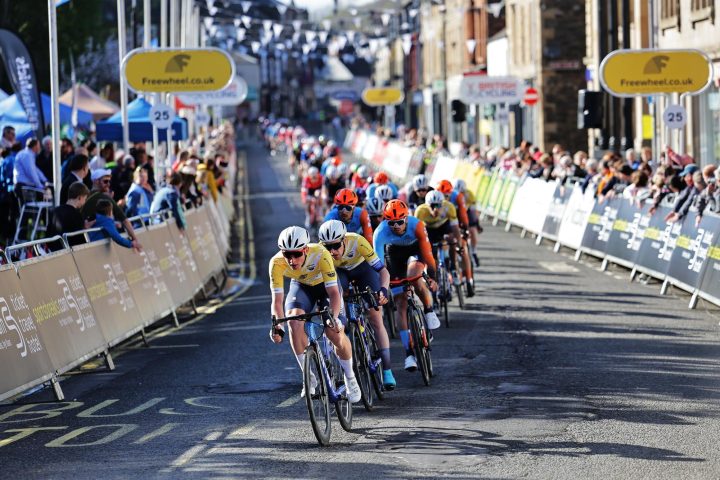 The Freewheel Cyclocross Team came out strong at the beginning of the 2011 season. Despite an unfortunate injury, the team has already collected 9 top-ten finishes. Abe Rotstein took two top-ten Cat A spots in Monterey throughout September. Jackson Rhodes placed 3rd in the 10-14 Young Men’s in Prunedale and later fought for a well-earned 1st in Manzanitas on October 9th. Lion of Fairfax saw Kathleen Hannon bring home 1st in the Women’s Elite while Rotstein took a bad fall which resulted in a dislocated shoulder.

The team raced a “low-tech, flat, dry and fast” course in Sacramento on October 8th and several of the racers followed through to the October 9th Central Coast series in Manzanitas. Cameron Falconer started strong, crashed, and fought back to 14th in the Men’s Cat A, while Rotstein, recovering from his injury, powered to 9th place. Konrad Mathesius finished mid-pack in the Men’s Open B’s and Carlos Corujo raced in the Men’s 35+ A’s.

Returning to Manzanitas the following weekend, Falconer pulled out a 9th-place finish. Hannon fought for 3rd place in the elite women’s, while Daryl Rogers finished mid-pack in the Men’s Open B’s.

Overall the team is looking at a strong season coming into the Bay Area Super Prestige Series. For the sake of karma, or booze, a handful of team riders are volunteering for set-up and clean-up at the October 29th Surf City Races in Santa Cruz. Feel free to join other hecklers at Candlestick Point State Park (across from Candlestick Park) this weekend, October 23rd. It’ll be better if the weather doesn’t hold out. BYO cowbells and beer.